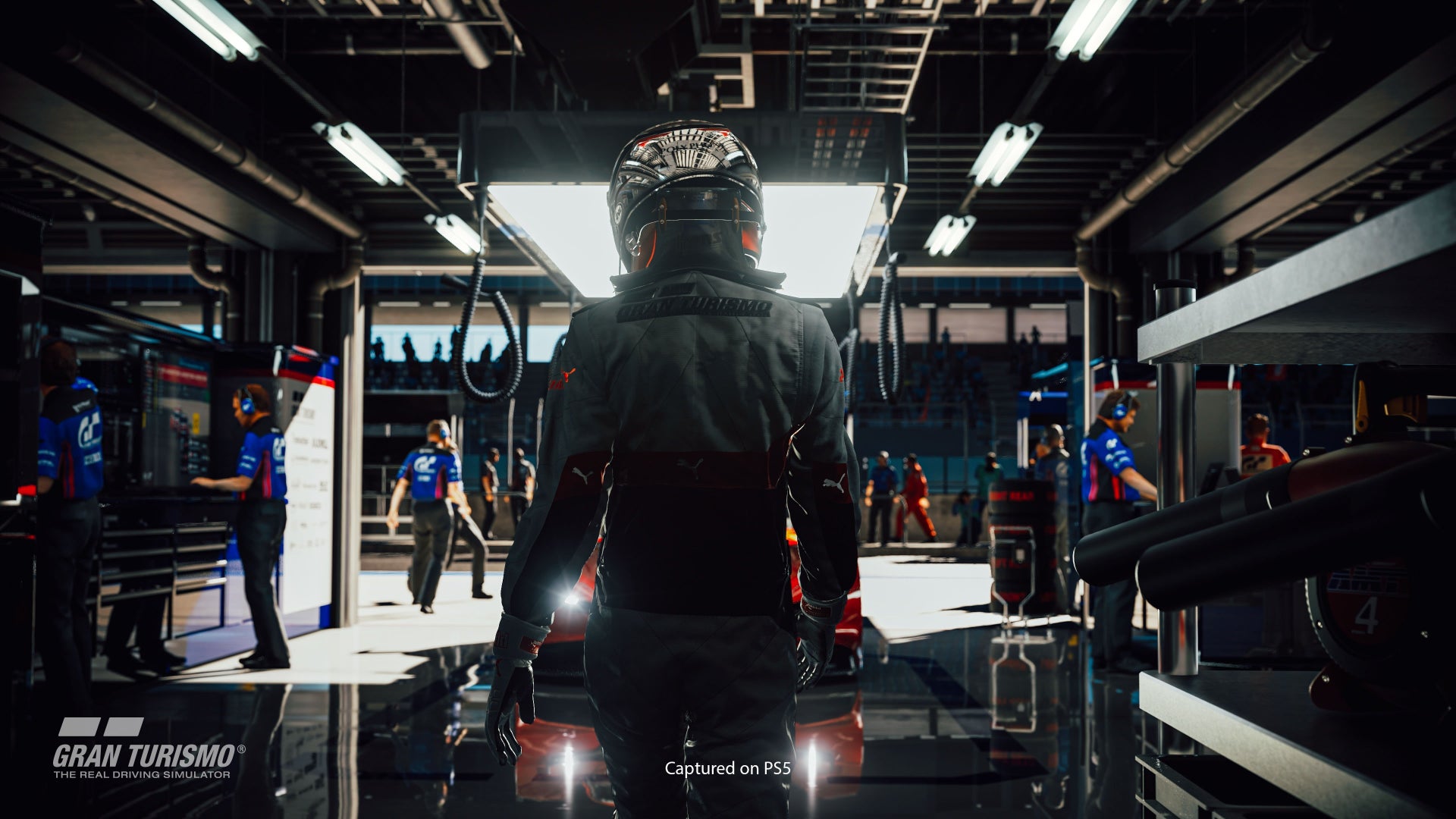 Sign up for our blog today!
Get tips from our SIM experts 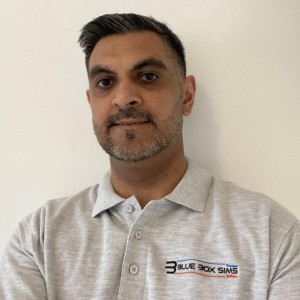 Have you heard Gran Turismo 7 will be on PS4 and that it’s out March next year?
This is great news for all the game players who own a PS4.
You can start counting down to the release date now!
If you’re not sure what this means to you, keep reading and find out more information about this awesome game!

Keep reading to find out more about the Pre-order cars, plus more on the two new editions of GT7 and our thoughts on the advantages of playing Gran Turismo with a racing wheel.

The Gran Turismo 7 pre-order has been live on the PlayStation Store for a few days now, with two different versions up for grabs, more on those later.
Committing cash to either one will net you some sweet cars from previous editions in the series as well as new vehicles made available only through this campaign – but it doesn’t stop there!
Hardcore fan site GT Planet was kind enough share screenshots of their favourite three high speed race cars that we could all enjoy before they’re gone forever (wink).
Scroll down for more:
I’ll let these images speak volumes themselves so here goes nothing…

Click the thumbnails below for more details on the cars.

So if you decide to Pre-order you get access to the lovely GT500 but you may be asking what else do I get, well read on to find out.

Next up we have something from Mazda.

The 25th Anniversary Edition includes 1,600,000 credits (or $1 million), the Toyota GR Yaris with country-specific livery and 30 manufacturer/partner avatars.
The Music of Gran Turismo Official Soundtrack is also included in this package for either PS5 or 4 which will grant access to three exclusive cars available on PlayStation’s newest game: “Gran Turismo 6.” This edition packages both current gen consoles together physically while voucher code can be used for pre-ordering either version at time of purchase – giving owners a choice between two versions depending what they’re looking forward too!

More on those editions below.

When Pre-ordering Gran Turismo 7 you can choose between the launch edition and 25th anniversary limited copies, each with their own set of bonuses.

We’ve listed them below for your convenience!

With Gran Turismo 7 there’s only one version of the 25th anniversary edition.

It comes with the PS5 version on disk, plus a code for the PS4 version.

Here are all the extras you get with this edition:

The standard edition at launch is being called the Launch Edition, and it comes with the following digital extras:

Read on to see a list of benefits when using a Steering Wheel over a controller.

Racing with a Steering Wheel – Benefits

The top benefit of using a racing steering wheel instead of a controller are the force feedback features.

When you play console games with a controller, there is no tactile feel for how your car is performing or what the road conditions are like. Steering wheels provide this by using motors to interact with forces on the wheel so that it vibrates and moves in certain ways based on factors such as speed, angle of impact, etc. This makes racing much more realistic than playing without any kind of force feedback at all because now not only do you see what’s happening around you but also feel it through your hands which intensifies immersion during gameplay.

Another reason why steering wheels are preferred over controllers when playing racing games is that they require less physical movement to operate; thus reducing fatigue among long-time players who may suffer from strain injuries.

In conclusion we are really happy to hear that Gran Turismo 7 will be available on PlayStation 4.

But do you prefer racing with a wheel or a controller? let us know in the comments below. 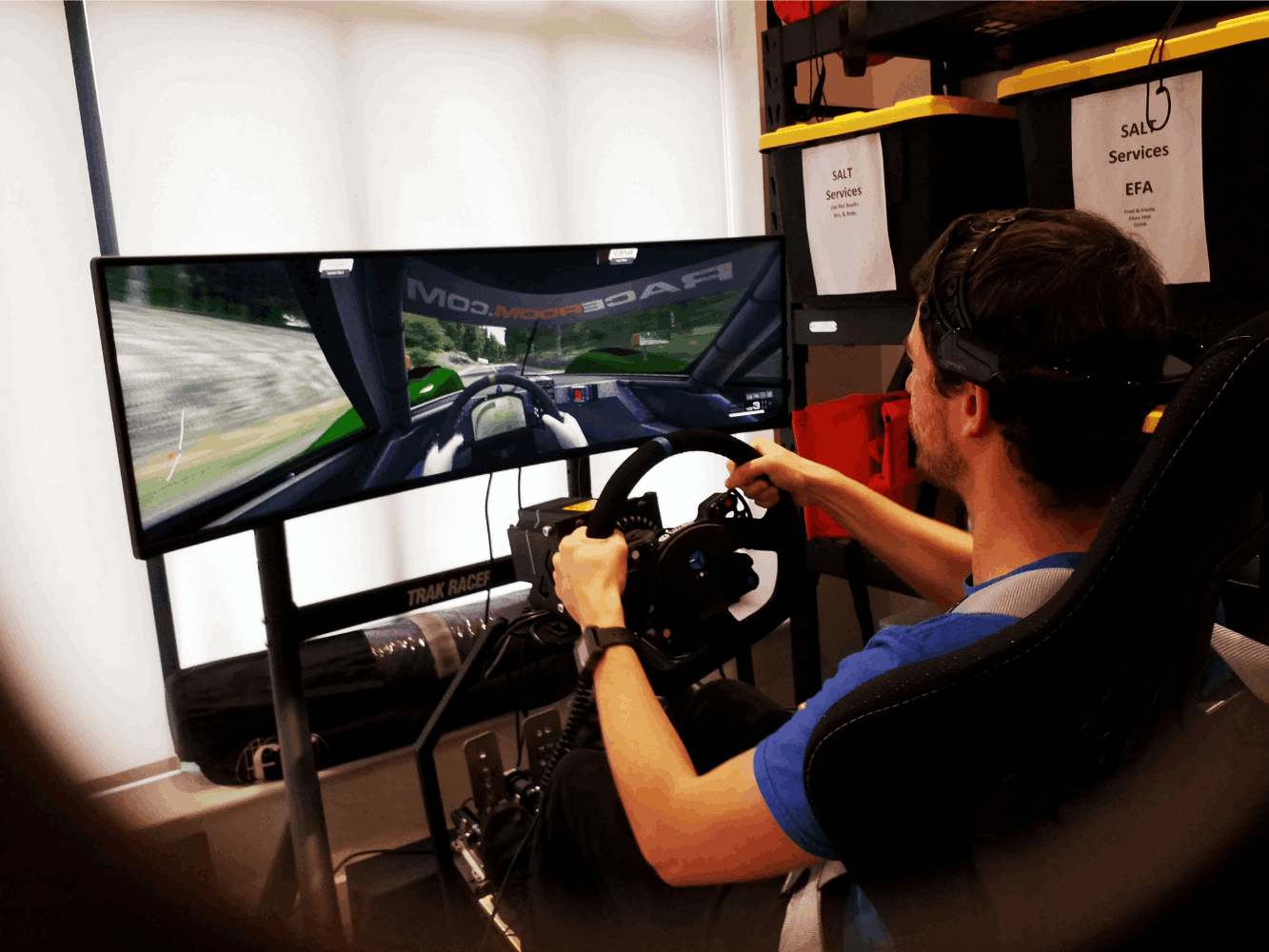 Blue Box SIMS recently supplied IHF Altor with a customised turnkey racing motion simulator, based on our Bronze Professional Racing Simulator Package but had one 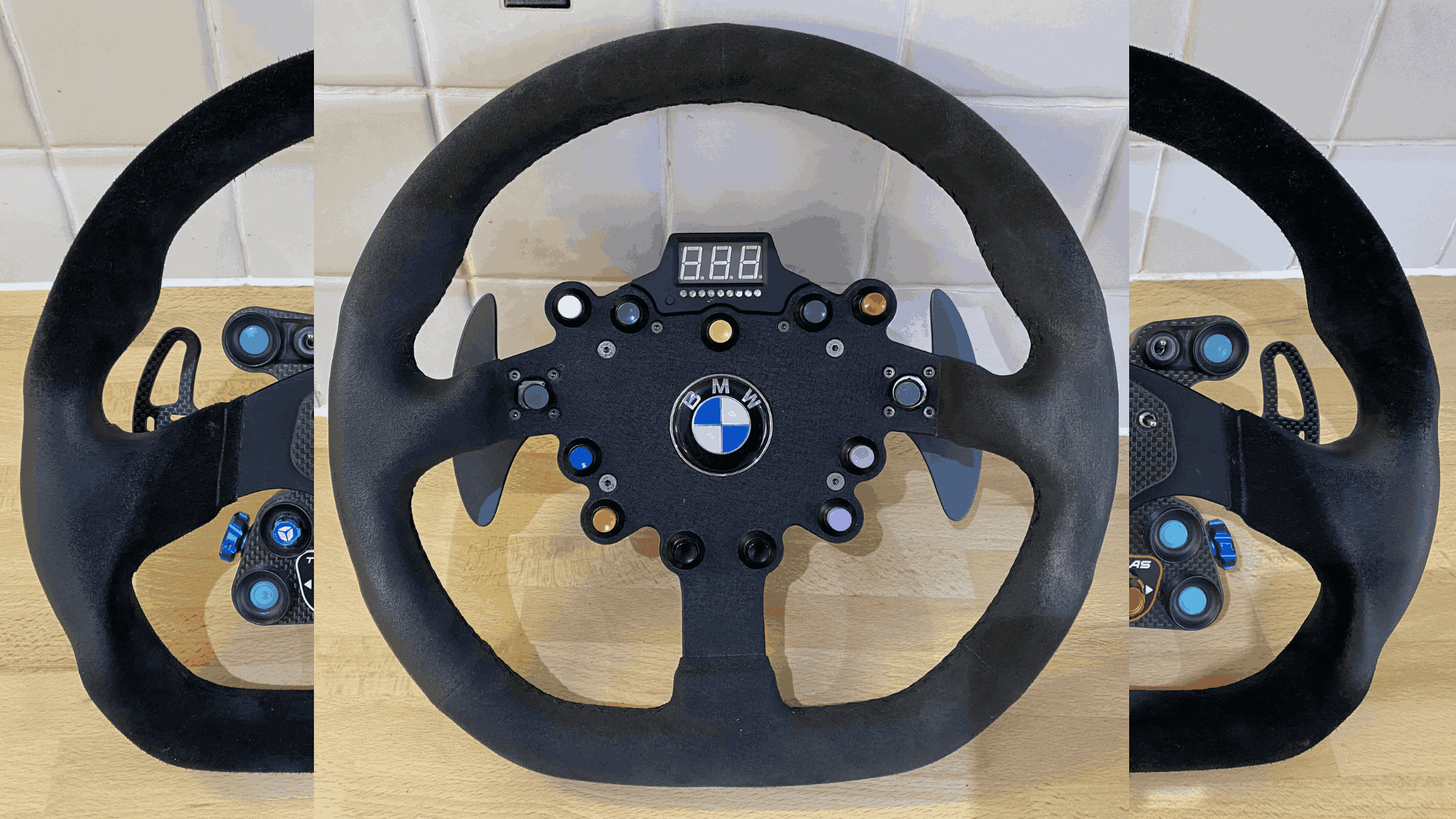 How To Clean Alcantara Steering Wheel

Read on to find out how to clean your Alcantara steering wheel. You’re probably here because your nice expensive Alcantara SIM racing wheel looks like this

Have you heard Gran Turismo 7 will be on PS4 and that it’s out March next year? This is great news for all the game 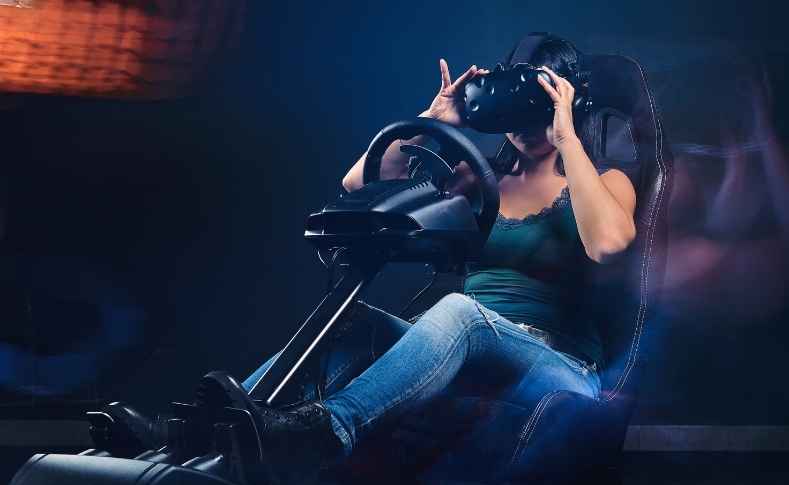 Have you ever wanted to get more fun out of your Racing or Driving Games at Home?

Are you looking for your first Home sim, or maybe it’s time for an upgrade? Either way, we are here to help, contact us and 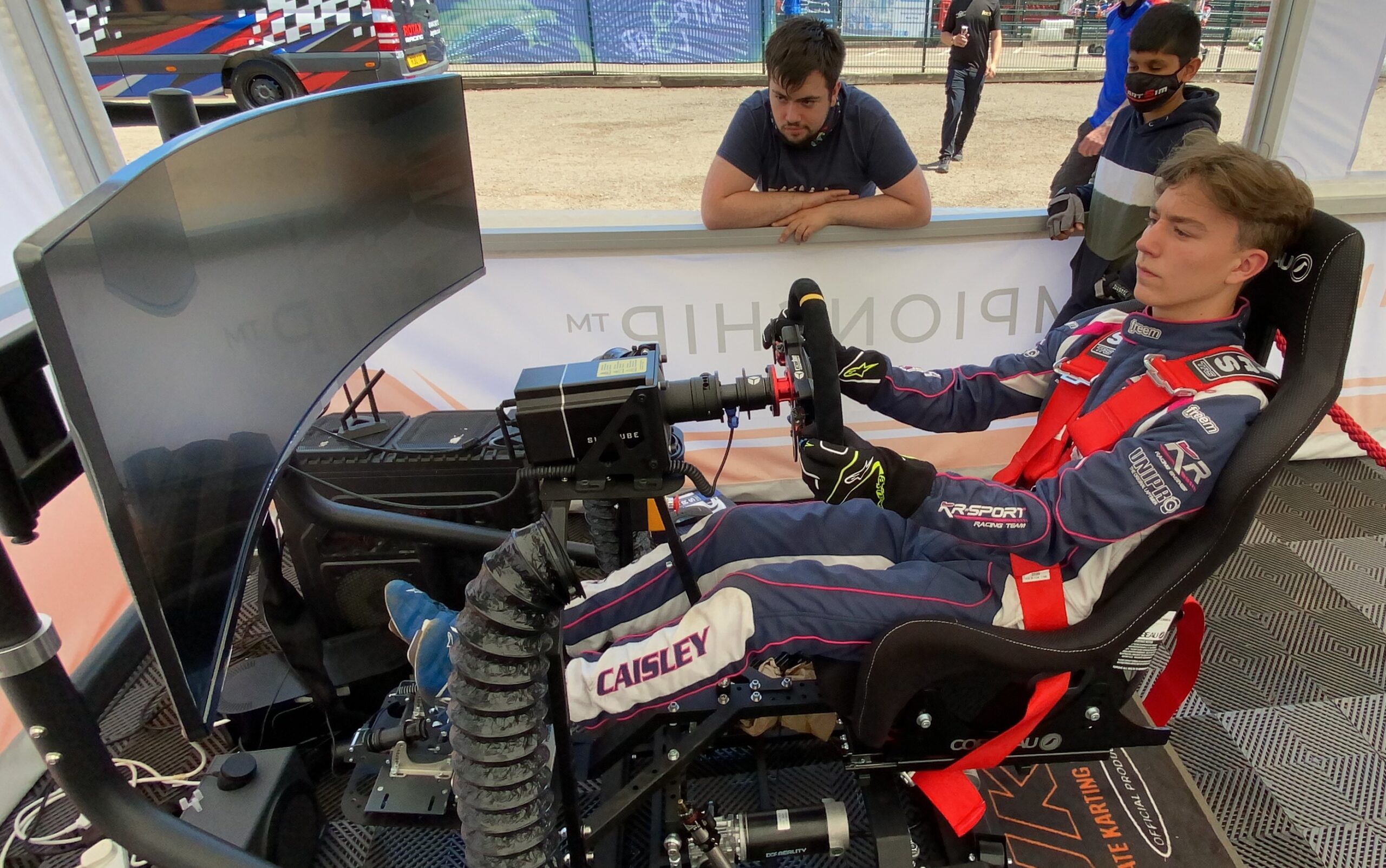 Ever wanted to feel what it’s like to be a racing driver?

Are you looking for your first Home sim, or maybe it’s time for an upgrade? Either way we are here to help, contact us and