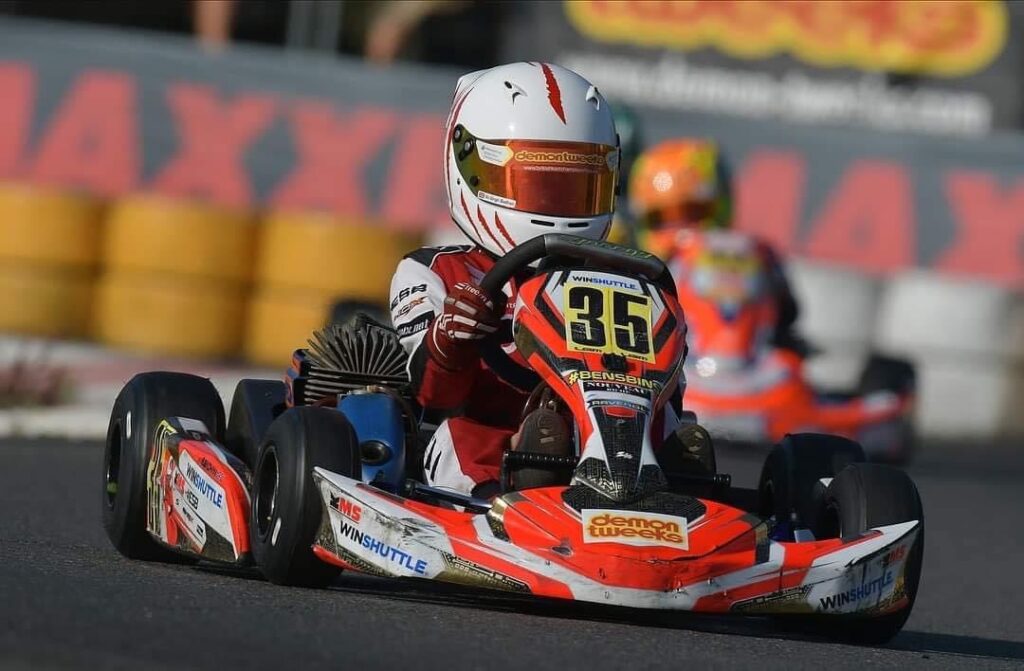 Blue Box SIMS Ltd was born out of a personal need that the founders had; to purchase a Simulator with everything needed ready to go – a Turnkey system.

Their older son Eli has been karting since mid-2017, he competed in the British Kart Championships last year for the first time too. Early last year his parents started looking at Kart Simulators, this was because unlike many other parents they could not afford to be on track every weekend, so wanted to give Eli more time in a “seat”, and it was also a way for them to help him improve his driving too – by being able to coach him directly.

Timing was great as they managed to pick one up second hand just before lockdown, but there were just so many options for every “bit” of the simulator.

Which platform (the options of motion and fixed were discovered later), which seat, what pedals, which steering wheel, which wheel base, load cell or not for the brakes, what screens, do they need VR headset, what is the right specification PC, what software is required to make it all work, what software should be used to race with… they were quite bewildered.

They ended up purchasing a second hand one, which was based on an actual Cadet kart, it had Fanatec Control hardware (pedals, steering wheel, and wheelbase). Once it was home and switched on, Teg thought to himself “this is a lot easier to put together than what” he first thought, and to almost prove the point he proceeded to rebuild the operating system of the PC on a faster HDD (Hard Disk Drive, the faster one being SSD – Solid State Drive as opposed to the traditional “spinning” disk which has mechanical parts) from scratch on that new HDD in the process upgrading the OS and removing any and all remnants of the previous owners, Eli was up and running!

Brands we work with 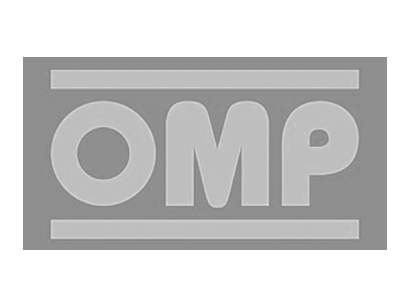